This past Halloween, New York Modular Society invaded The East Village Playhouse for one hell of a show! Sounds of Horror!

This week’s interview will be with This Digital Landscape. Be sure to check out his Instagram to see what else he has going on.

Limitations. I went down the Ableton road for many years, but found the endless options of plug-ins, VSTs, and overall laptop-based experience to be a hindrance in the studio and performing. The modular environment is incredibly rewarding when you dive into your modules completely and use them to their fullest capacity. Fortunately I enjoy reading manuals and taking notes from YouTube demo videos.

I suppose the complicated is a relative term in this scenario. Performing with modular is much simpler and requires less to more than the Ableton and MIDI rigs I have performed with in the past.

I started performing and compiling tunes for a release in late 2018, but I started studying and building my system in 2016.

Deciding how much interaction I want with the system during a particular piece. My recorded work tends to be more generative while my live pieces feature heavy tactile interaction to influence various points of the patch. Landscape’s All-Flesh pads, Ears, and René are the conduit for those gestures.

This various seasonally, but right now I have Skee Mask, Surkid, and the Patch CV records on heavy rotation. Really anything from ModularField, Markus has great taste.

The Moog Mother 32 is an endless source of inspiration for me. I programmed a couple banks worth of various sequences that are tuned with the 4 banks in René. I can easily recall a sequence and it plays nicely with the rest of the system.

Currently awaiting the arrival of an Endorphin.es Milky Way.

Maths forever and always, to the moon and back. I try to utilize it last when putting together a patch to add crazy modulation that evolves over time.

Musicality is the foundation for the pieces I create with the system. I approach patching like a composition. Introducing various elements in order to develop a theme, and then vary upon that theme. The modular approach makes theme variation mesmerizing. I love putting together a generative patch and letting to morph and evolve while I get to sit back and behold.

My halloween patch consisted of three movements. The first movement is a setting the scene/opening theme piece that begins with a Rucci Maximal Drone through a Moog Drive and Chorus pedal. The resulting chord is pretty disgusting and unsettling which is a nod to all of the classic opening scenes of all my favorite Horror films. The Moog Mother 32 comes in with arpeggiated melody and heavy lofi delay.

The second movement is a derivative of the title tracks from my debut EP “The Face You Wear // Is Not Your Own”. I call this patch the “One Button HandPan” and it is primarily Rings, sequenced by René which is receiving X CLK movement from me tapping on Ears. This patch felt like something that you would hear at a séance in the desert in an attempt to conjure up something dark and ancient.

The third and final movement is a driving patch which a nasty, pulsing bassline from the PGH Synth Box running through a heavily modulated Warps. The Mother 32 introduces another arpeggiated melody derived from the opening theme. I imagined this in some super-stylized, neon-drenched, ultra-violent fight scene from deep-space Hell. Throughout the set the Mother 32’s Assign out is sending and LFO out, but the reset hits at varying times.

In a modular system, as in life, moments are unique in and of themselves. A charge, turn, or push causes catastrophic reactions that disappear as quickly as they came. A modular system makes recreating performances nearly impossible, resulting in a unique performance each time it is interacted with. These tracks are a collection of moments captured within the modular system.

Thanks This Digital Landscape!! Nice to learn about what makes your modular mindset tick…and I can’t wait to hear your next performance!
~Jon (yohan753) 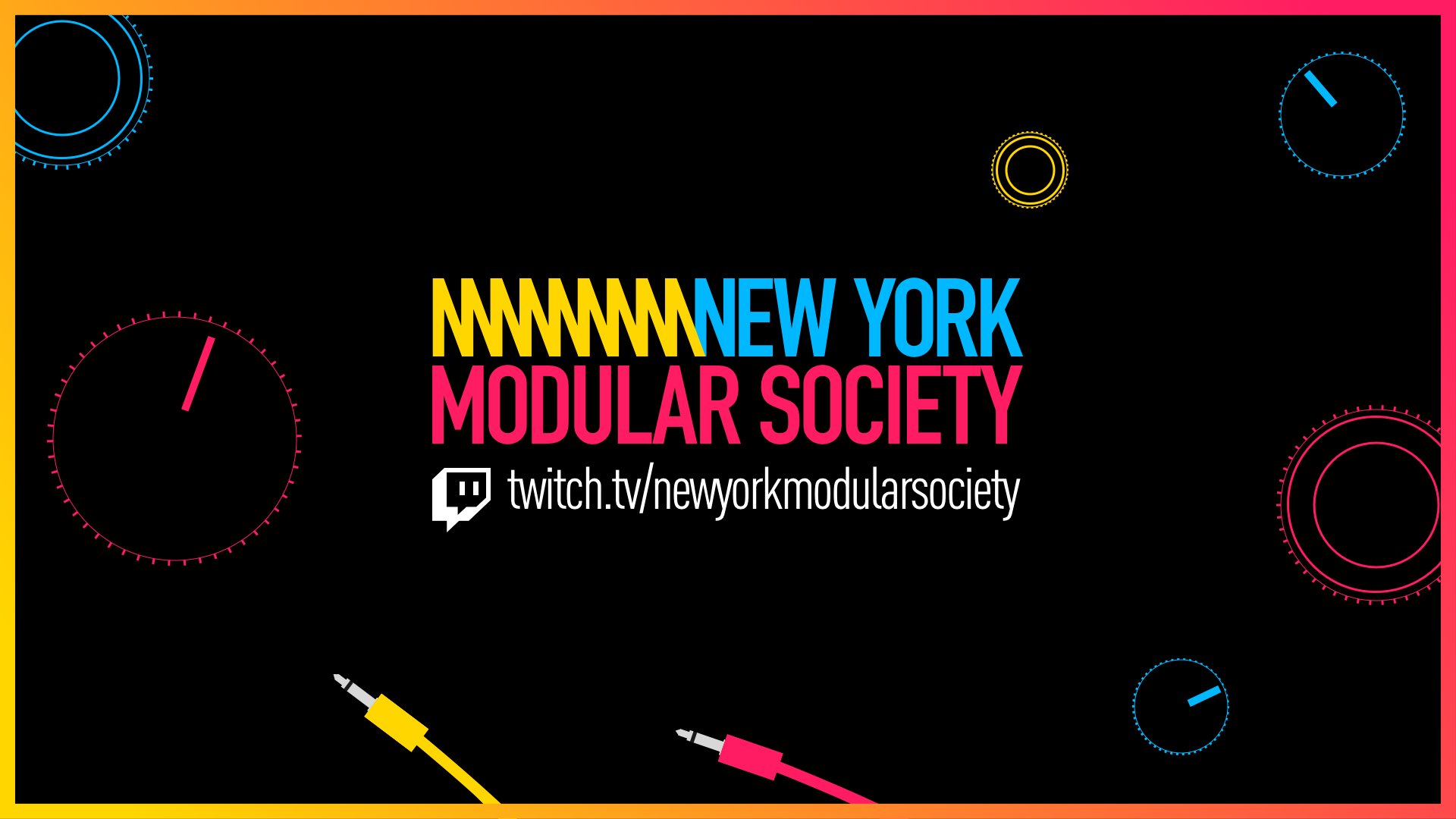